The hamlet consists of four farms built closely around a village square. The buildings were erected during the eighteenth and nineteenth centuries, and remain on their original sites despite the redistribution reforms during the 1800s.

The Bengts farm is named after Bengt Pehrsson, who was a member of the Riksdag in the early 1800s. A few stones in the courtyard show the location of the one-room cottage where he and his parents lived. The current farmhouse was built in 1850 by Bengt Pehrsson’s six grandsons. The barn, from the first half of the 1600s, is likely the hamlet’s oldest building. In 1958, Hanna Göök sold the farm to the Gothenburg Diocesan Committee. In the summers, the Bengts farmhouse serves as a café with a buffet and sales of handicrafts.

This farm is called Derras – ‘the neighbour’s’. Johannes Svensson was the name of the man who moved here in 1820 when he married the daughter of the house, Kristina Pehrsdotter. Johannes and his son Anders were skilled carpenters, turners, and painters. They created beautiful wooden chests, cupboards, wooden bowls, and barrels. The last resident of the hamlet, Gottfrid Pettersson, lived here until 1964.

When Anders Persson from Gödatorp in Gällinge parish bought this farm in 1755, it was given the name Göttas. The first known owner is mentioned in a tax roll from 1630. His name was Amund Andersson. The farmhouse was previously a one-room cottage with a turf roof, but was converted into a framkammarstuga (a cottage with two smaller rooms at one end) in 1731. The tile roof was laid in the late 1800s, and the porches were added during the twentieth century. The brothers Albin and Aron lived in Göttas up until 1945.

This farm got its name from several generations of Jönssons in the seventeenth and eighteenth centuries. The one-room cottage is the only remaining building of this type in Förlanda parish. It was moved to the hamlet in 1970 from Timmerås. The previous farmhouse burned down in 1953 and, like Göttas, was a converted one-room cottage. Behind the barn is a threshing floor from 1892. The last residents of the farm were the siblings Johannes and Jöns Anna-Britta. 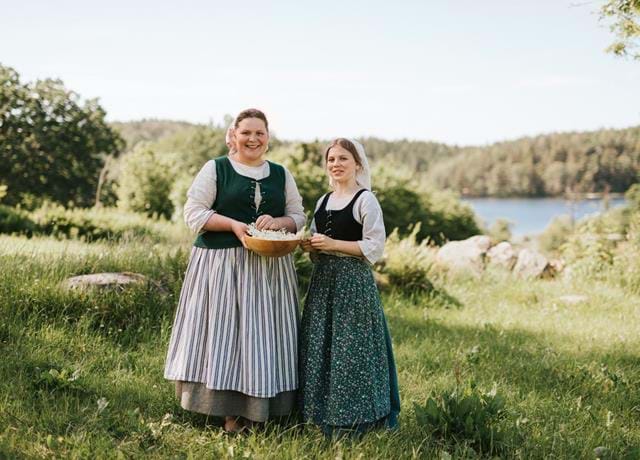 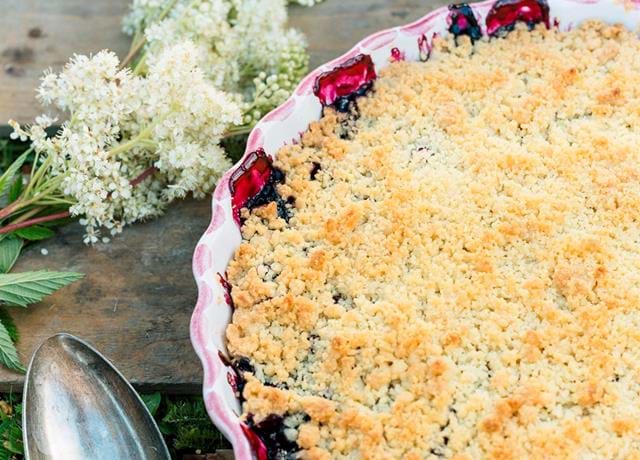 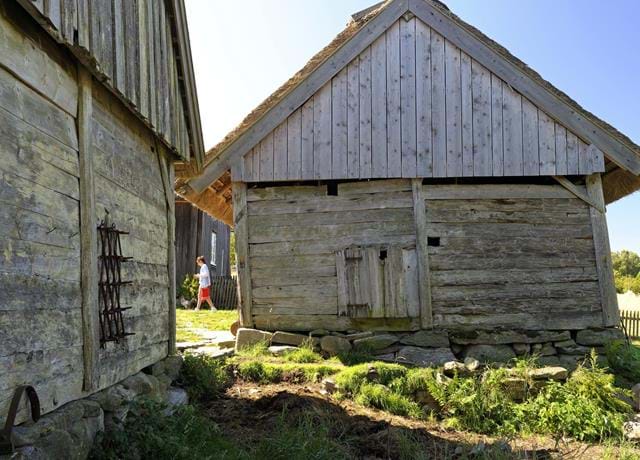 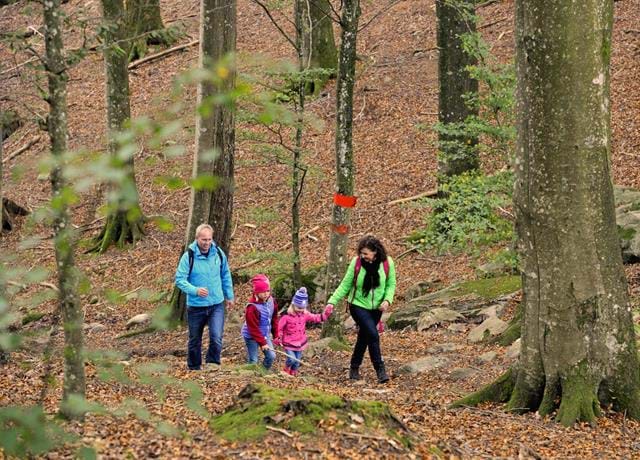 The scenic agrarian landscape around Äskhult is perfect for walks and hikes. There are four marked trails in the area...
We recommend 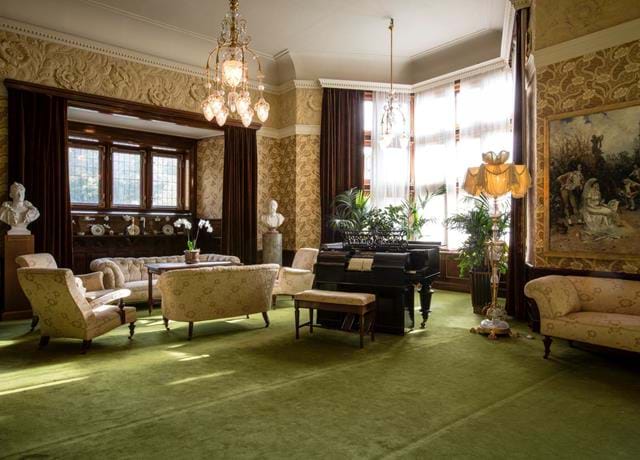 Tjolöholm Castle was built in 1898-1908 by James Fredrik Dickson and his wife Blanche in Arts and Crafts style, next ...
We recommend 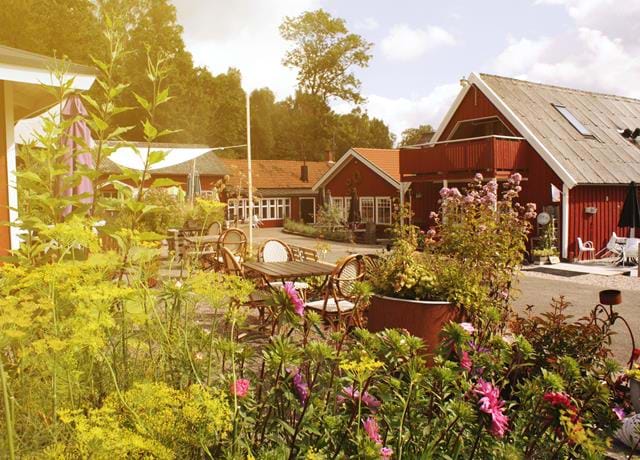 Shop with local produce, for example, Fjärås sausage. Here you can have a bath all year round in a wood-fired outdoor...
{{favourites.count()}} Favourites